Benjamim, a young man on the cusp of fatherhood, discovers a disturbing family secret – before his father was born, his paternal grandfather had a child with Benjamim’s mother. With both men dead, Benjamim turns to three of their confidantes to piece together his family history, Haroldo, his grandfather’s best friend, Isabel, his grandmother, and Raul, a friend from his father’s youth. Through their conflicting testimonies, full of blind spots and contradictions, Benjamim will gradually learn of the secrets and conflicts that shattered his wealthy family, of his father’s search for meaning in the poverty of the backlands, and of his slide into madness. 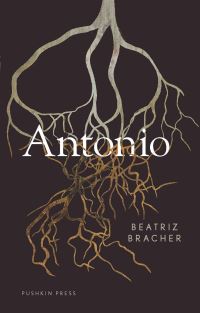